Last Friday, the Bank of England announced that it would remove busts and 10 oil paintings representing seven different governors known to have had ties to the slave trade during the 1700s and 1800s. The bank made this decision after conducting a thorough review of its own collections and history which began last summer when the Black Lives Matter protests began to spark ongoing debates about cultural artefacts in Britain and whether they should be kept. Many British cultural officials believe the problematic statues should remain in place despite their problematic histories.

“The review is now complete and artwork depicting former governors and managers, where we were able to draw connections to the slave trade, has been removed from the exhibit,” a spokesperson for the exhibition said. the Bank of England. said in a press release. “We have also appointed a researcher to work in our museum to explore in detail the Bank’s historical links to the transatlantic slave trade. This work will inform future Museum displays interpreting these connections.

Last February, UK Culture Secretary Oliver Dowden announced plans to tell cultural leaders that keeping statues depicting colonialist figures or figures linked to the slave trade was essentially a central issue of national identity. . By removing their portraits of prominent figures linked to the slave trade from their walls, the Bank of England is spiritually directly repelling the wishes of their nation’s leaders.

Names of slave trade-related figures featured in paintings that have been removed include Gilbert Heathcote, a Governor and the Bank Manager founding director James Bateman, Robert Bristow, Robert Clayton, William Dawsonne, William Manning and John Pearse. These works were previously displayed both within the bank itself and in its internal museum. 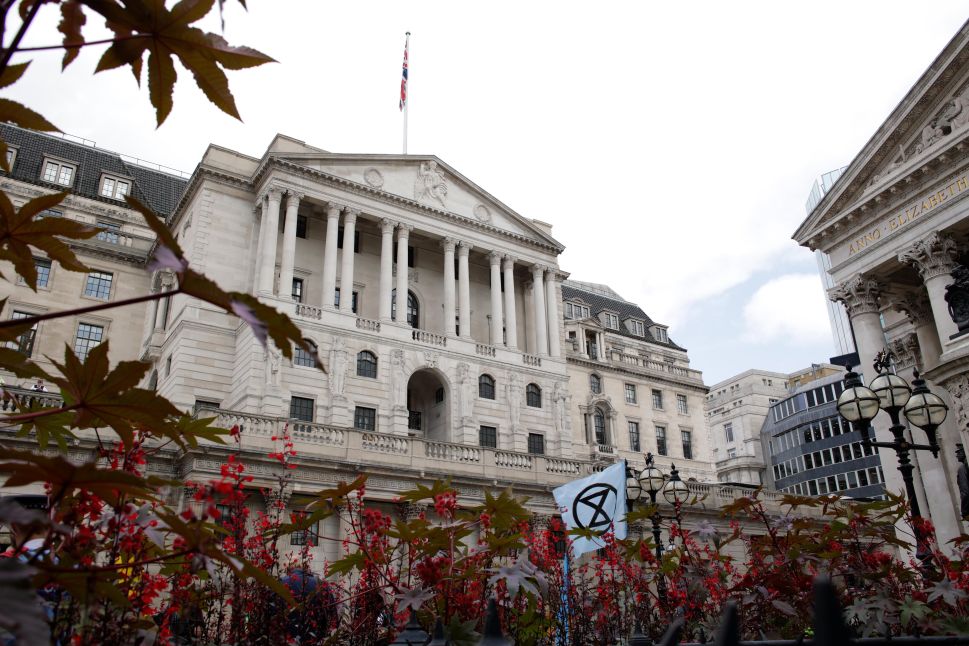