On May 18, 1990, in the early hours of the morning, two men dressed as police officers responding to a call were admitted to the Isabella Stewart Gardner Museum in Boston. They tied up the guards who had allowed them in and proceeded to steal around $ 500 million worth of paintings and objects. It’s not just the biggest art theft in history, it’s the biggest theft of private property ever. Even the FBI’s efforts did not lead to a single arrest in the 28 years that followed.

For an artist like Vermeer, whose enormous reputation rests on a curiously small number of existing paintings (only 34 are known, of which The concert), a missing artwork is a big problem. This painting was another that was stolen by thieves from Isabella Stewart Gardner.

As in the case of The storm over the Galilee, an empty frame has been left in place of The concert on the walls of the museum, a poignant reminder of his absence.

As the fireworks over Oxford began on the evening of December 31, 1999, heralding the new millennium, a lone thief climbed onto construction scaffolding surrounding one of the university’s libraries. They then jumped onto the roof of the Ashmolean, the oldest museum in the world, passed through a skylight, and rappelled into the building.

They set off a smoke bomb, obscuring CCTV cameras and calling for firefighters, meaning security guards had to wait for emergency response. When the firefighters arrived, the thief had stolen the View over Auvers-sur-Oise, climbed up through the skylight and disappeared over the rooftops and descended into the crowd of New Year’s revelers.

To this day, the location of the painting (valued at $ 10 million) and the identity of the thief remain a mystery. 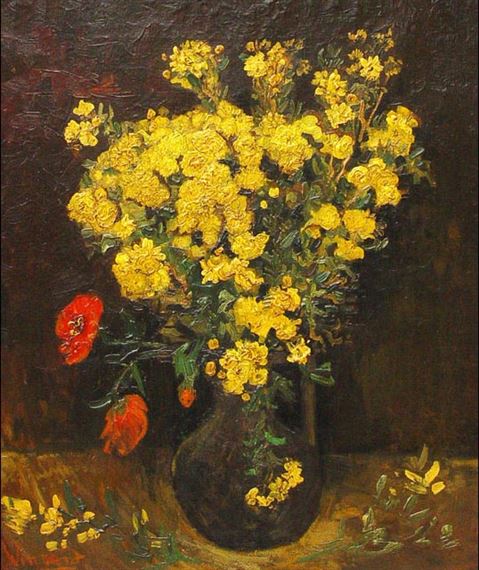